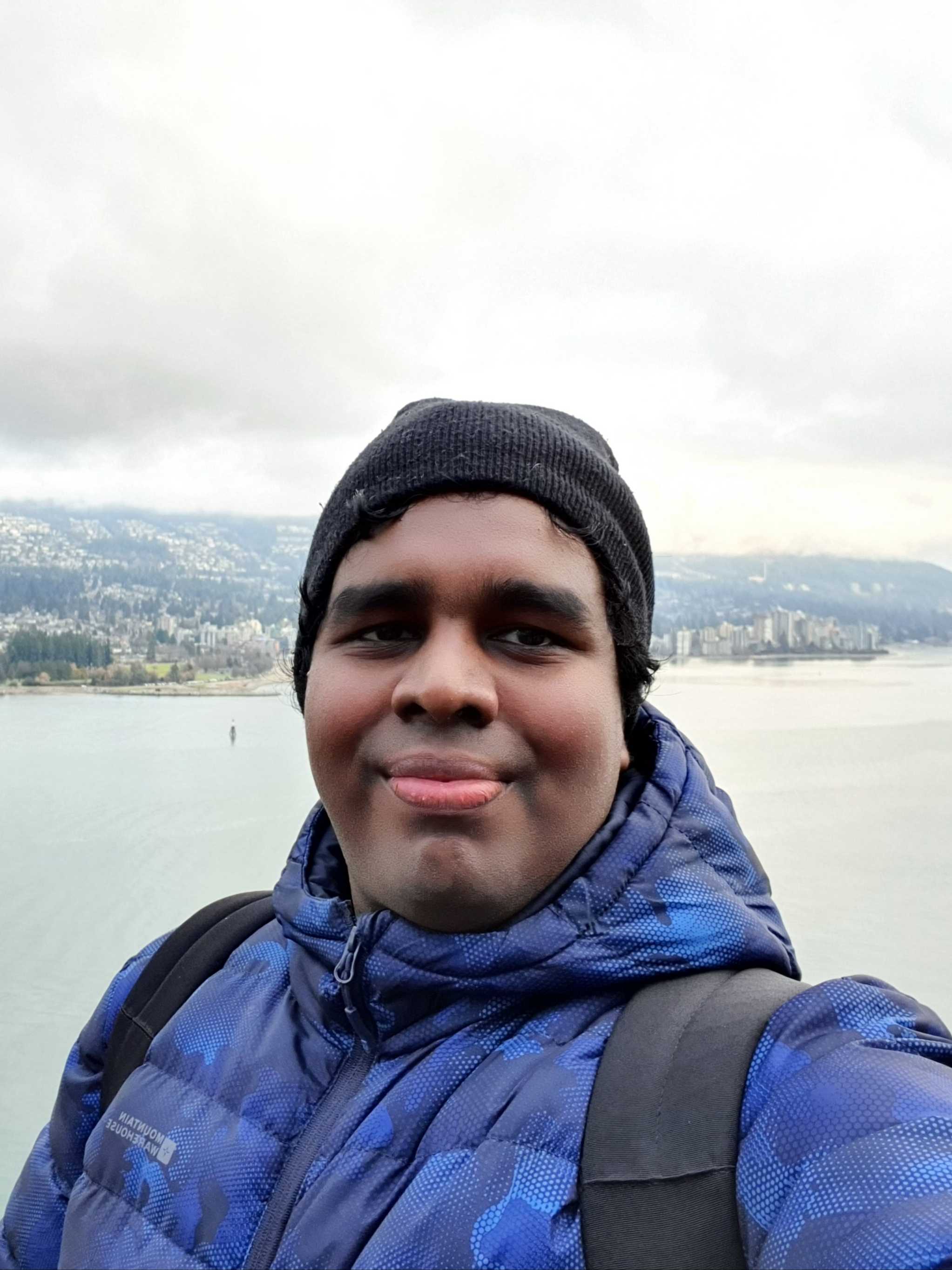 I started my M. Sc. in Computing Science at Simon Fraser University in September 2019. Previously, I obtained my bachelors from the Department of Computer Science and Engineering, University of Moratuwa, graduating with a First Class degree having ranked 2nd in a batch of 123 students. Later, I joined the Machine Learning and Data Science Team of CodeGen International, following my interest in Machine Learning and Computer Vision. 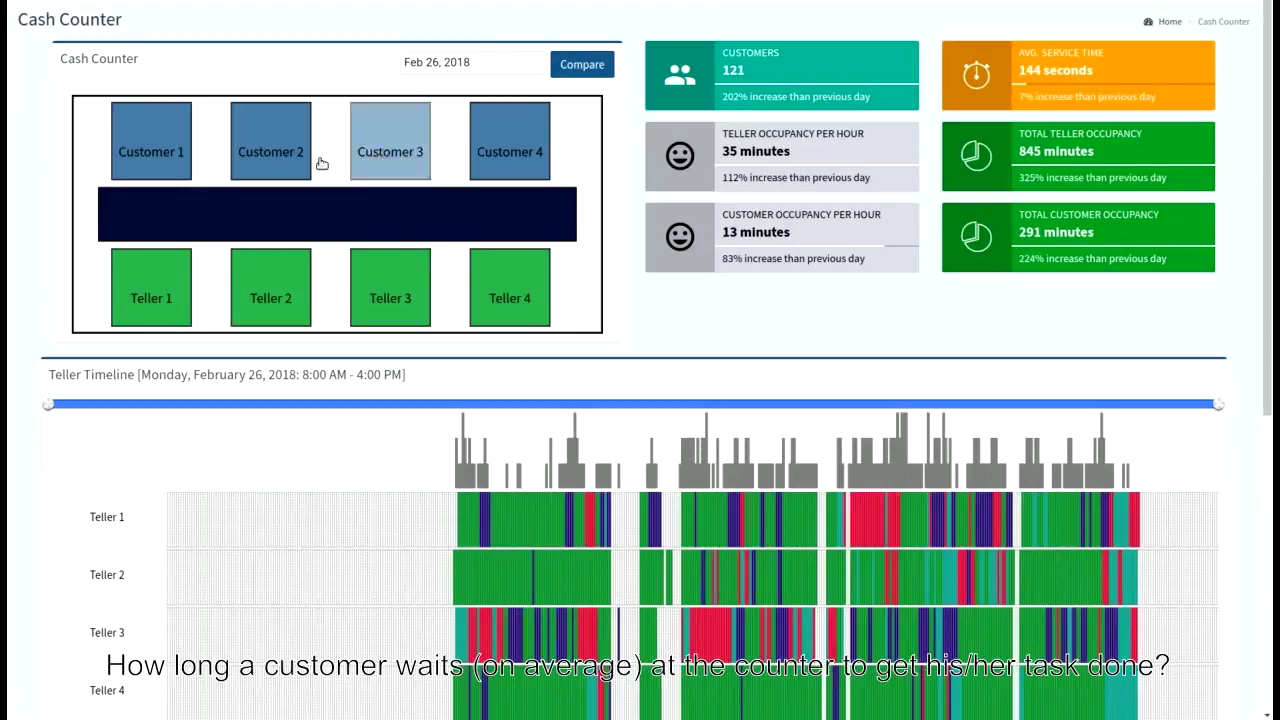 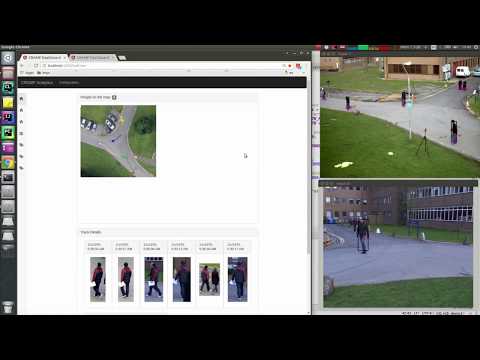 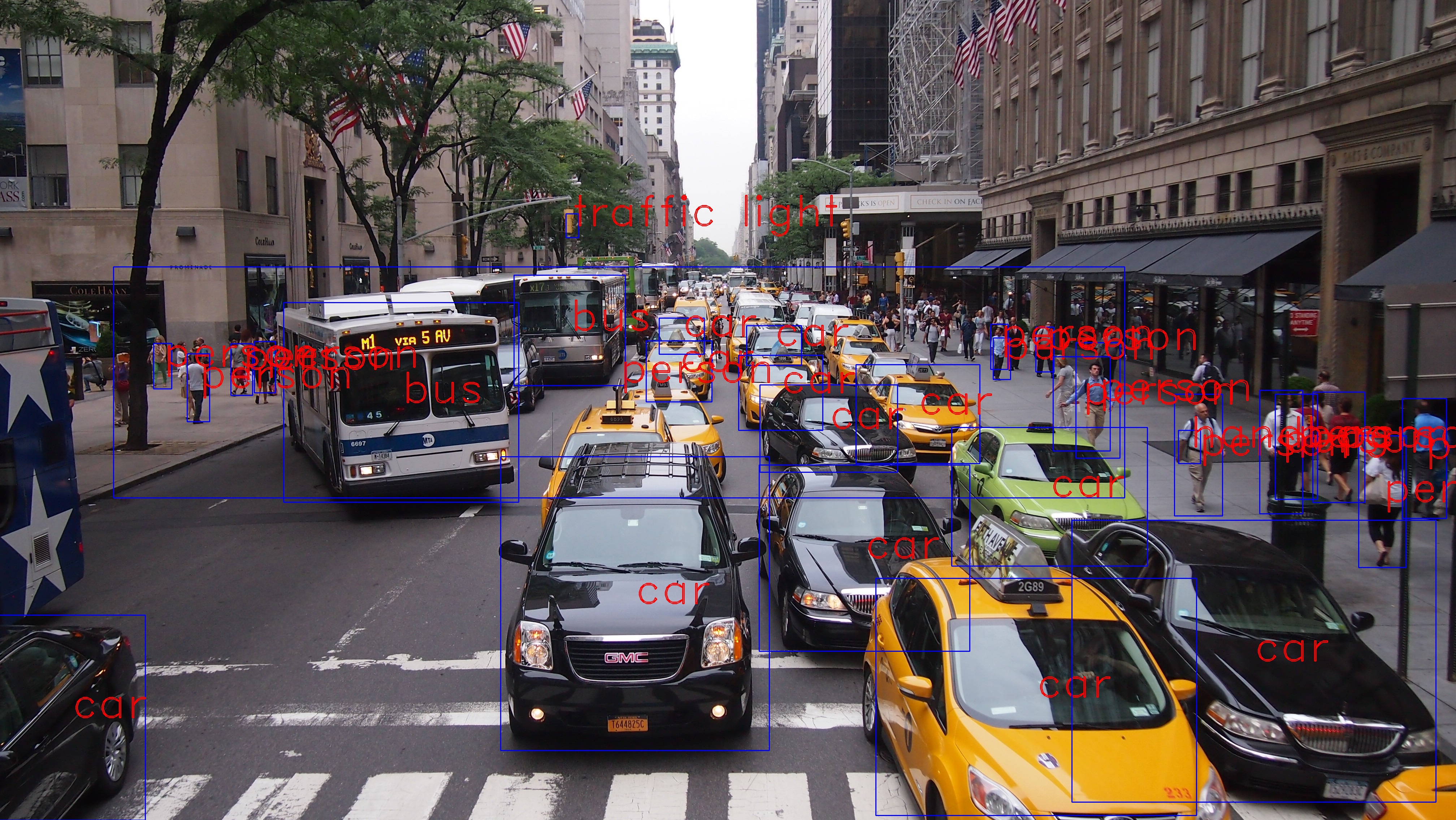 A Python wrapper on vanila YOLO 3.0 implementation in Darknet. 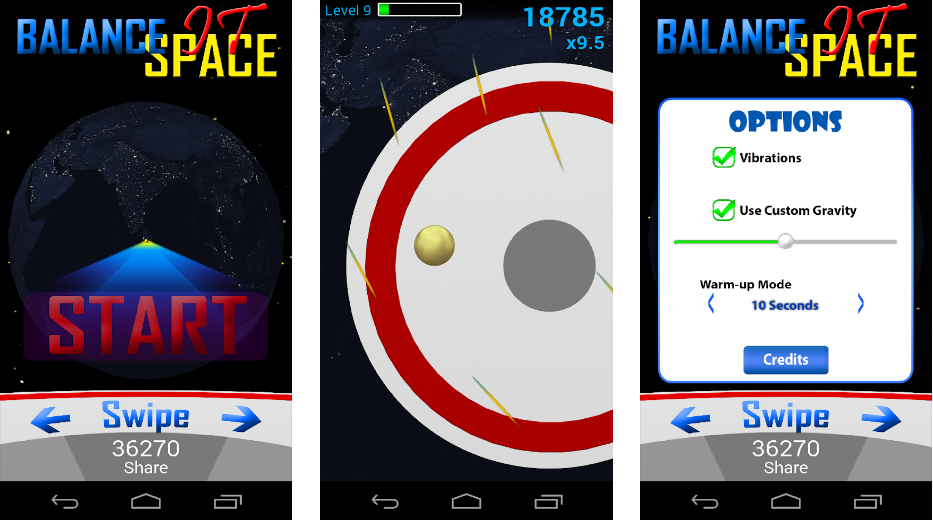 What started as a pet project to learn Android, OpenGL and Accelerometer sensors ended up as a Android Game published in the Google Play store. I learned a lot by this project such as: